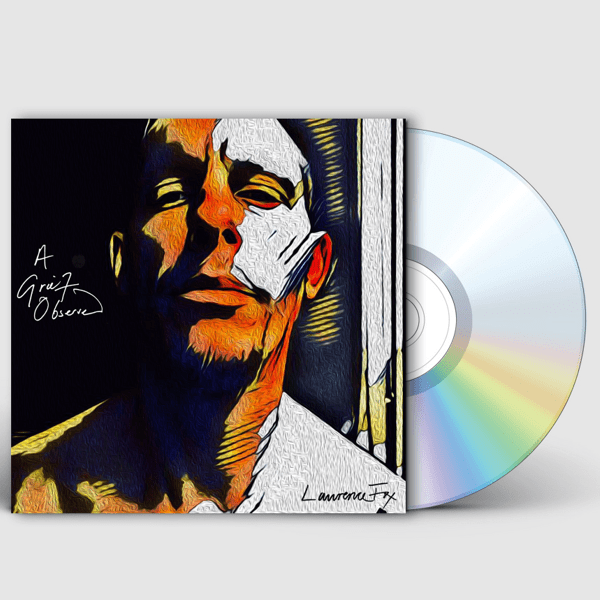 The latest announcement from actor, and singer songwriter, Laurence Fox comes as follow up to his debut release ‘Holding Patterns’ in 2016. The new album titled, A Grief Observed was written by Fox and produced by Mercury music prize winner Jonathan Quarmby. The lyrics and songs are a reflection of Laurence's personal experiences and thoughts over the past few years. This time round audiences can expect a more intimate production, with fewer arrangements and stripped back vocals. The debut album single, The Distance also sees guest female vocalist Izo Fitzroy harmonising alongside Fox to create in a more traditional folk style. The title of the album comes from C.S Lewis's “A Grief Observed”, whose own experiences of grief and memories of the past are recovered through the power of beautiful words and exchanges. Laurence started his career as a successful acting graduate from RADA, and is known for his rolls across ITV’s Lewis, Victoria, Gosford Park, The Frankenstein Chronicles and will star in Netflix’s new drama White Lines. In 2013 he entered the music scene with his self-penned ballad ‘Sorry For My Words’ and has continued to record, perform and write since alongside his TV and film work.